China's exports of plastic products increased by 4.4% in the first seven months of the year 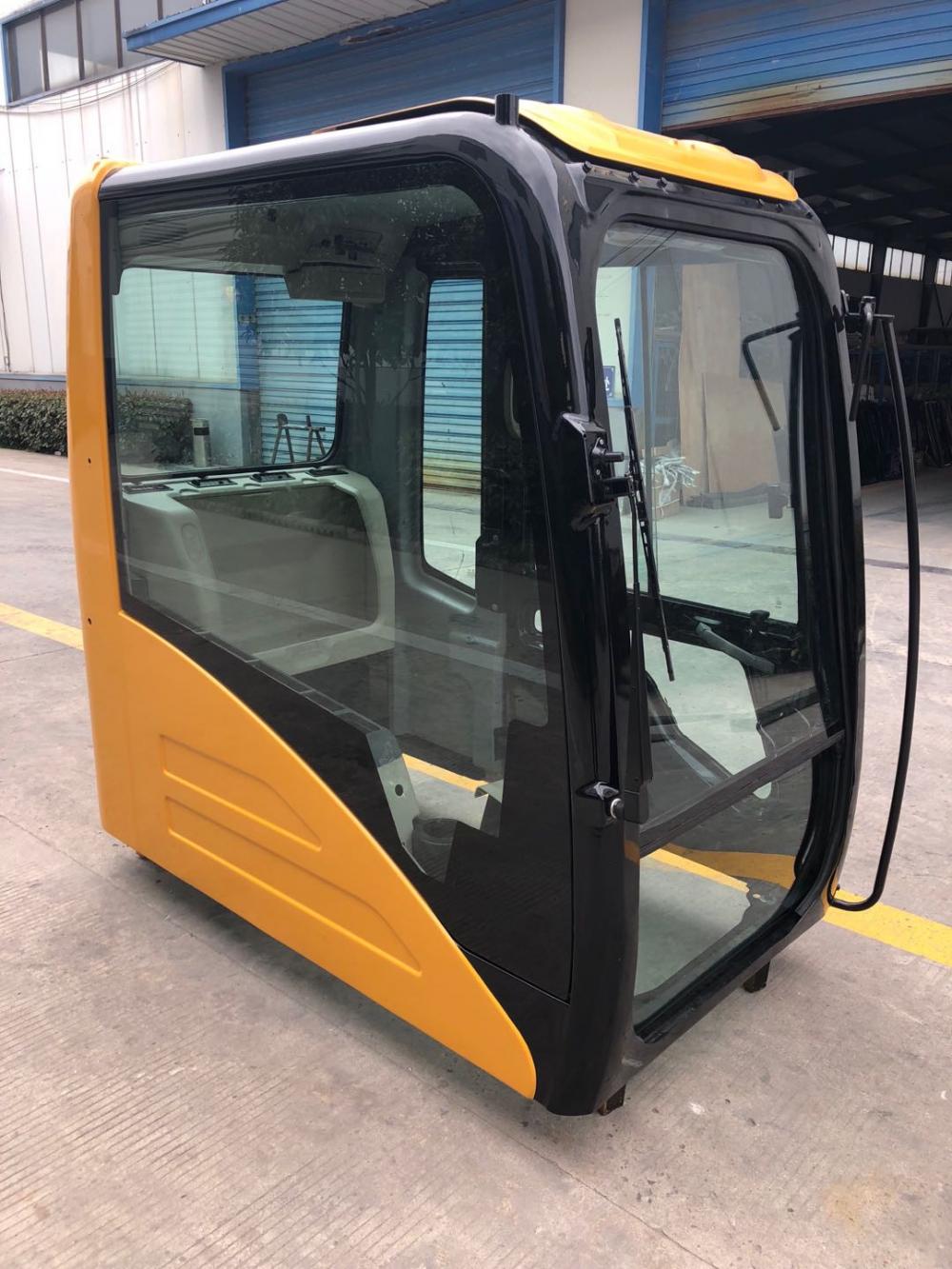