Â  Â  Â Â  Fives. How to extinguish fire and emergency?
Â  Â  Â Â  1. Extinguishing
Â  Â  Â Â  Close the valve and cut off the air supply. Spray the water to cool the container and, if possible, move the container from the fire to the open space. Extinguishing agents are water spray, foam, carbon dioxide, dry powder, and the like.
Â  Â  Â Â  If the air source cannot be cut off immediately, it is not allowed to extinguish the flame of the leaking gas to prevent tempering and avoid a more serious explosion hazard. It is forbidden to extinguish the fire with an alkyl halide fire extinguishing agent such as carbon tetrachloride.
Â  Â  Â Â  Bring the fire container and dissolve the acetylene gas cylinder. After the fire extinguishing, continue to use water to cool to the normal ambient temperature (â‰¤40 Â°C).
Â  Â  Â Â  2. Emergency
Â  Â  Â Â  Rapid evacuation of personnel from the contaminated area to the upwind environment is strictly controlled.
Â  Â  Â Â  It is recommended that emergency personnel wear self-contained positive pressure breathing apparatus and wear fire protective clothing.
Â  Â  Â Â  Cut off the fire source; cut off the leaking gas source as much as possible; reasonably ventilate and accelerate the diffusion; dilute and dissolve by spray water.
Â  Â  Â Â  If possible, use the explosion-proof exhaust fan to the open air or install the appropriate nozzle to burn it.
Â  Â  Â Â  Leakage at the joint of the dissolved acetylene cylinder clamp, etc., can close the bottle valve and replace the gasket for disposal.
Â  Â  Â Â  Gas leaking containers and gas cylinders should be properly disposed of. It is strictly forbidden for users to weld and arbitrarily beat them. It should be sent to a professional inspection unit for repair and then used for inspection.

DOM Steel Tubes, are produced with Cold Drawn Process based on ERW Steel Tubes, to achieve Good outside and inside surface,

the advantage of the production is better Concentricity and Ovality, to reduce deviation of Roundness of the steel tubes. 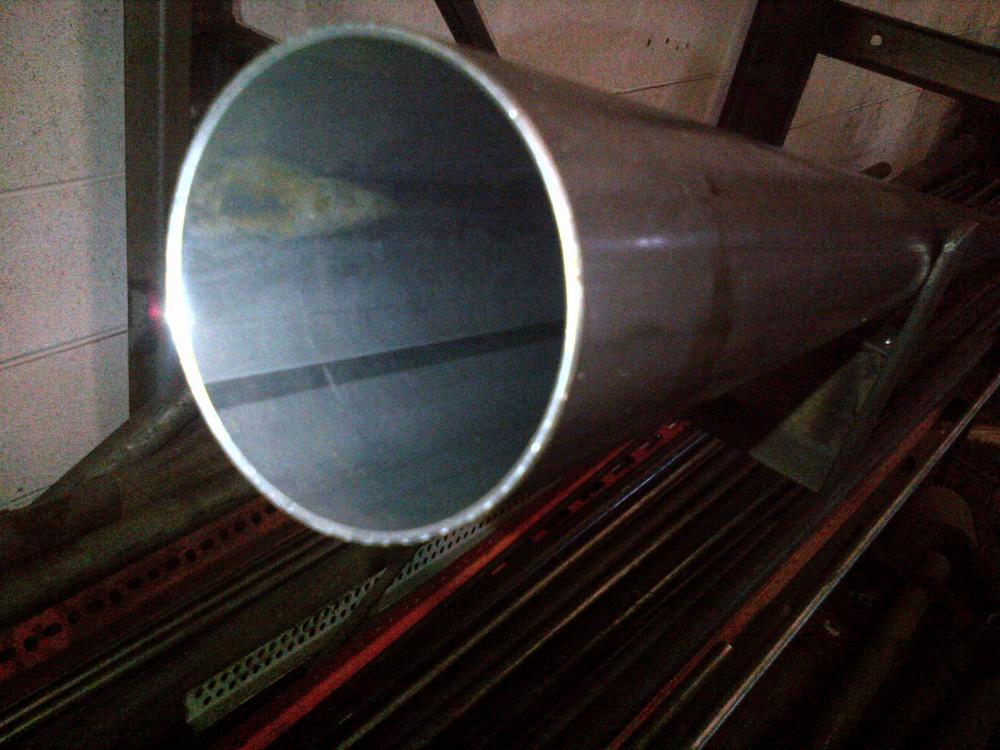 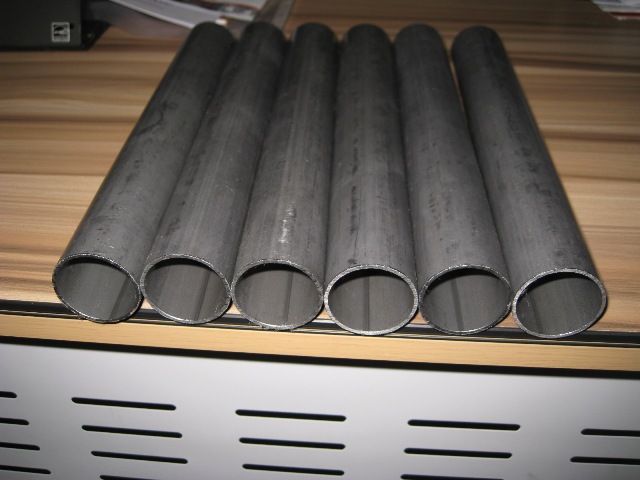 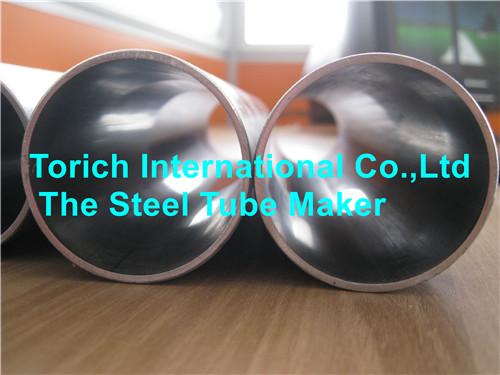 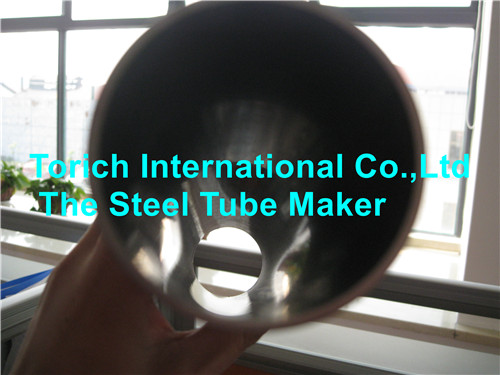 DOM Round Steel Tube, is a ERW welded mechanical round steel tube with the internal weld seam removed achieving a smooth internal surface.

DOM round steel tube has been drawn over a mandrel and die to produce a tube having more accurate dimensional tolerances, and a very smooth inside and outside finish. DOM round steel tube is ideal for more stressful applications requiring higher quality, increased mechanical properties, uniformity, strength, and soundness.